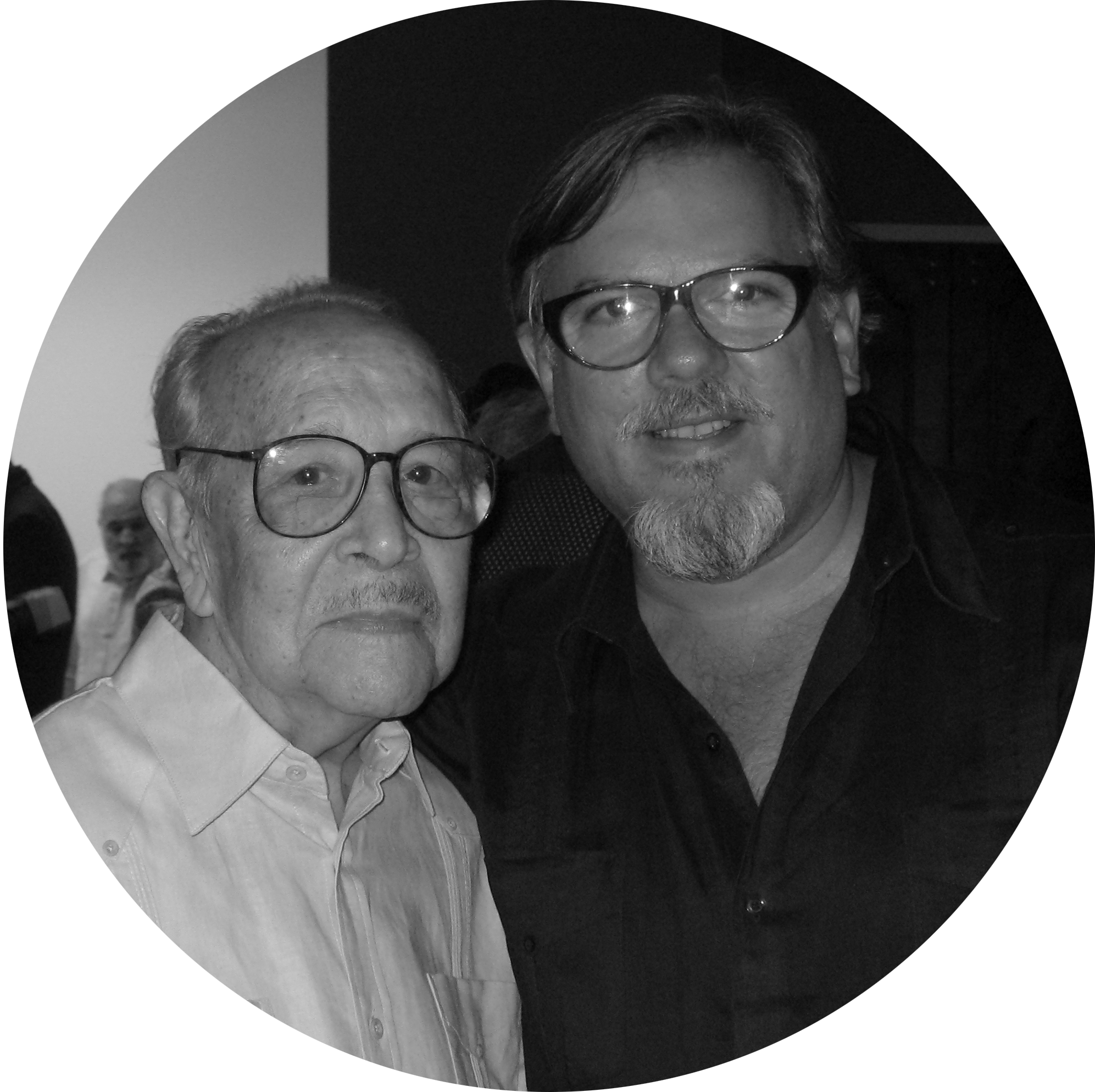 “I honestly believe that Soriano’s work was his way of coping with the suffering in exile.  If not for his work, he would not have been able to survive exile. He suffered in a very profound way.  The other thing is that he was very lucky to have found Milagros.  She was the driving force behind everything.  Exile provoked a lot of suffering in Soriano but at the same time, it provoked a lot of creativity.”

Quote from Jorge Moya during the documentary panel discussion at the McMullen Museum during the exhibition Rafael Soriano | The Artist as Mystic (2017). 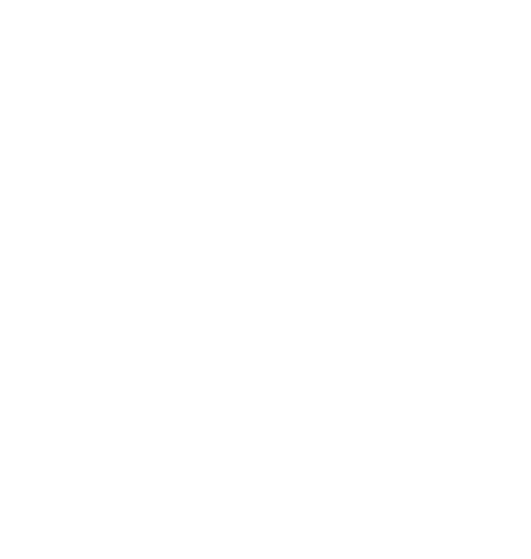