Art Museum of the Americas (AMA) 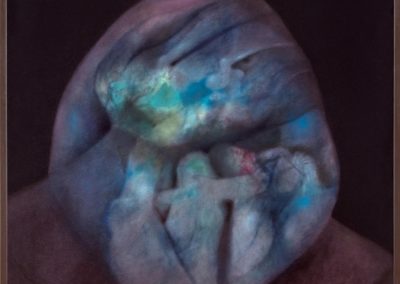